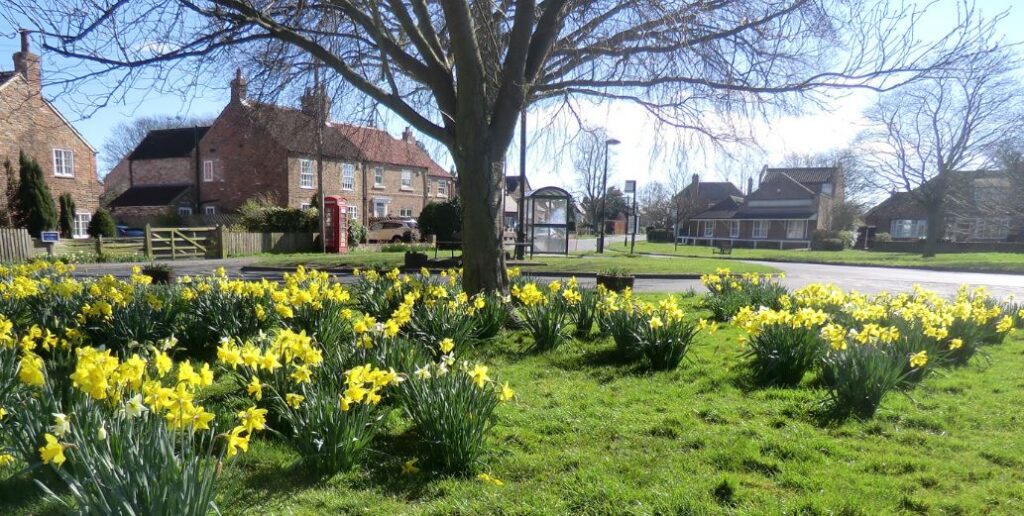 Our last Feature Location of the week focuses to the west of York and the area of Poppleton. Split into two villages known as Upper Poppleton and Nether Poppleton, the area is often widely known as simply Poppleton thanks to its own railway station.

“The Poppletons”, as they are sometimes known as, were widely seen as an area for agriculture. A dig by Channel 4 archaeological dig programme “Time Team” in Nether Poppleton found evidence of settlements dated between 450-850 AD. Upper and Nether Poppleton’s modern day population has grown significantly as the area became popular with commuters looking to use the rail and road links into York, Harrogate and Leeds. Both villages share the local retail facilities which includes a Post Office and pubs.

Get an instant quote for a Poppleton Removal

The postcodes in the Poppleton area are: YO26

Local Education if Moving to Poppleton

Rail – Poppleton is served by its own train station that is situated in Upper Poppleton. Poppleton station is the last stop before York and provides direct links to Harrogate and Leeds.

Air – Poppleton’s rail links to York and Leeds provide easy access to airports in the North of England and in London. The closest airport by distance is Leeds Bradford International Airport.

Leisure & Attractions if Moving to Poppleton

Poppleton has its own Park and Ride facility for easy access into York City Centre to see the attractions and ease the flow of traffic. The park and ridge facility is just outside Upper Poppleton. York’s most well-known lawn tennis club is also situated in Nether Poppleton.

Slightly further afield from Poppleton is a National Trust attraction called Beningbrough Hall. The Italian style manor house was built in the 18th century and has taken many forms in its history from a station for the Royal Air Force to its partnership today with the National Portrait Gallery. The gardens surrounding Beningbrough Hall also call upon many influences to form an impressive local attraction.

Removals if Moving to Poppleton

Upper and Nether Poppleton have grown throughout the years and have become a desirable commuter villages. McCarthy’s Removals have been helping people move to, from and across the York and North Yorkshire area for decades and Poppleton is no exception.