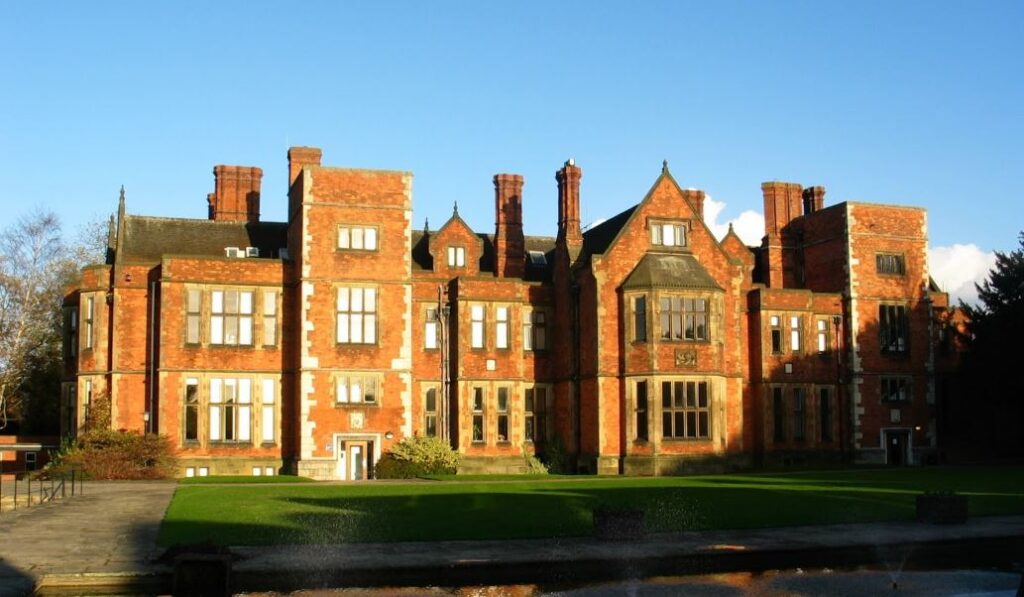 The next area in the Feature Locations series is the village of Heslington that is located to the south of the city. The area has become a lot more vibrant due to the growing commuter nature as well as the expansion of the University of York.

In modern times, Heslington has become a hive of activity due to the location of the University of York and its expanded second campus known as Heslington East that opened in 2009. There was an initial fear that Heslington would become swamped because of this but this hasn’t proved to the case with the centre instead providing adequate facilities for the extra student population. These facilities include pubs, banks, a post office amongst others.

Get an instant quote for a Heslington Removal

The postcodes in the Heslington area are: YO10

Local Education if Moving to Heslington

Bus – The proximity of the University of York means that there are frequent buses that link Heslington to York City Centre. There is also a bus route that extends into East Yorkshire and Bridlington.

Leisure & Attractions if Moving to Heslington

Despite the modern facilities of the new University of York, Heslington East campus; there is historic architecture to admire. Heslington Hall is a listed manor house that is located on campus. The Hall dates back to the sixteenth century and is the location of the tombs of many local landowners.

Nearby Fulford also has its very own golf course that is widely popular.

Removals if Moving to Heslington