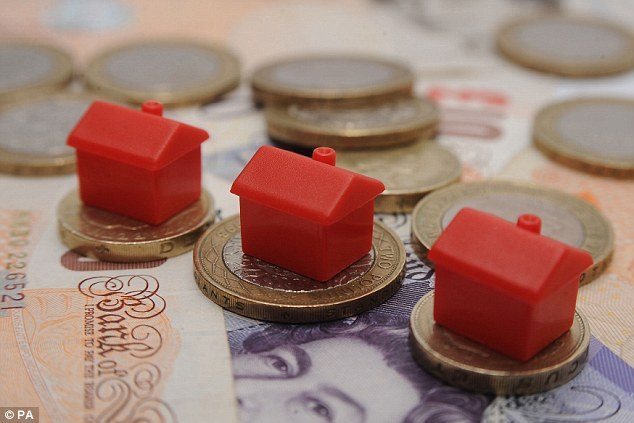 Which sounds better? Sitting at a desk and slaving away at a computer all day or sitting on your comfy sofa and surfing TV channels?

Well apparently, according to some new research, you could be earning the same either way! Online estate agent eMoov.co.uk found that the average homeowner made £27,264 last year in terms of their property increasing in value. That equates to £524 a week, or £16 per working hour! Not bad ‘work’ if you can get it!

Of course, as usual, the increases were highest in the Capital. Those living in London on average made £58,000 on their property in 2015. Homeowners around Leeds, York and Calderdale made a more modest but still respectable average of £13,000 – higher than the non-South East skewed UK average of £11,000. In Bradford that dropped to around £4,000 – but that’s still more than, for example, Durham which only rose £600.

So, if you think now might be the time to consider moving up the property ladder and seeing how much money your home has made, make sure you give us a call for all your removal and self storage requirements! 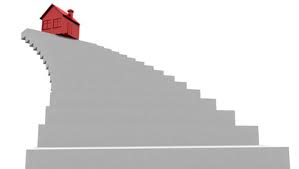