Pancakes from around the world!

Moving into storage or just moving house can be very hungry work and that’s why we have decided to share our top ten favourite tasty pancake recipes from around the world this pancake day!

1. First up we have the oladi from Russia. These are small pancakes made with either yogurt or soured milk to make them nice and thick for eating. They do resemble American pancakes, but these oladis are a lot smoother than the American version. 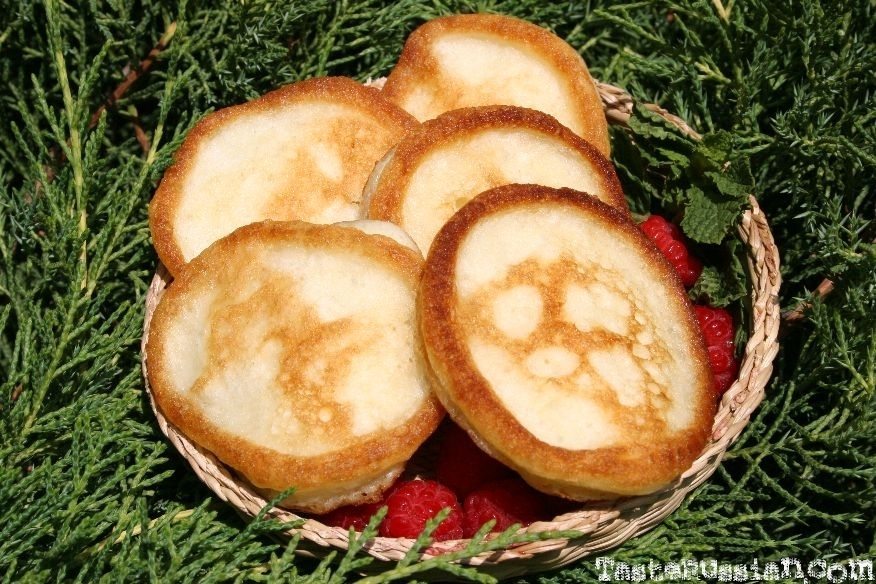 2. Next up we head to France to talk about their delicious crêpes.  The Crêpe Suzette was invented in1903 by the “king” of French chefs, Escoffier, and for the first two decades of the 1900s was considered to be the ultimate in luxury desserts. 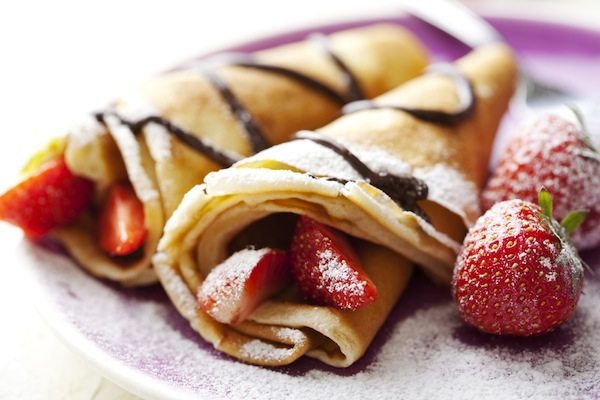 3. In Egypt, they have a pancake type pastry called Feteer meshaltet. This is a flaky layered pastry that can be filled with any sweet or if you prefer, anything savoury. This is an Egyptian delicacy and was originally made as an offering to the gods. 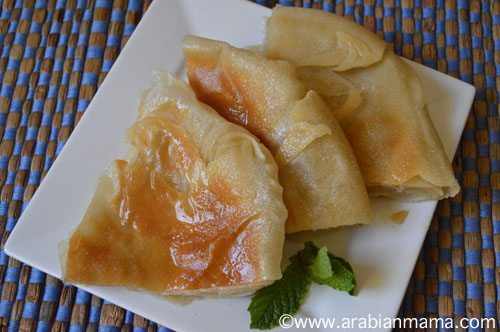 4. Next we are heading over to Finland for a taste of their Pannukakku.  This is a breakfast special as it isa cross between a pancake and a custard. It is baked in a rectangular or circular pan to a golden, puffy perfection. This can be served with cream and fruit or just jam. 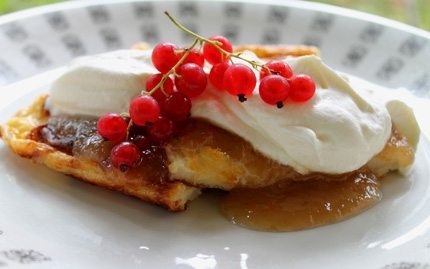 5. In Greece, their pancakes are called Tiganites. These are traditionally served with honey, cinnamonand yogurt and they are the popular breakfast dish in Greece. Best breakfast ever!

6. Next we travel to Iceland for a look at their Pönnukaka. These are almost crêpe-like and they arecooked on a special Icelandic pancake pan to get them as thin as possible-it is important to the Icelandic people to never wash the pancake pan, even with water! The Pönnukaka is traditionally served rolled up with sugar or folded with jam and whipped cream, but if eaten at a café they might have ice cream instead!

7. Traditional English pancakes are thinner than their American counterparts and more similar in size and texture to a French crepe. They’re eaten mostly on Shrove Tuesday. Traditionally, pancakes were eaten on this day to use up rich, indulgent foods like eggs and milk before the 40-day fasting season of Lent began. But although it is enshrined in Christian tradition, it is believed that Pancake Day might originate in a pagan holiday, when eating warm, round pancakes – symbolising the sun – was a way of celebrating the arrival of spring.

8. German Pancakes, or ‘Dutch Babies’ as they’re most commonly known look like giant Yorkshire puddings but they’re sweet and are usually served as simply as English pancakes with just sugar and lemon. Have a go for yourself!

9. Cachapas are the pancakes South American cousin! They’re made with corn and are filled with gooey cheese! They’re a popular roadside food as well as a breakfast meal. Learn how to make them here!

10. Finally we’re going to Japan to check out their version of pancakes, ‘Okonomiyaki’ which roughly translates to ‘what you love cooked’. It’s a savoury pancake and the main ingredient is nearly always cabbage, although after that what you put in it is up to you and is ‘what you love’! 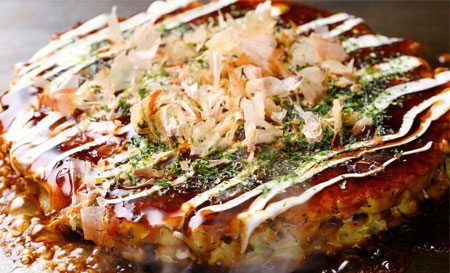 We hope you haven’t drooled all over your phone/keyboard!