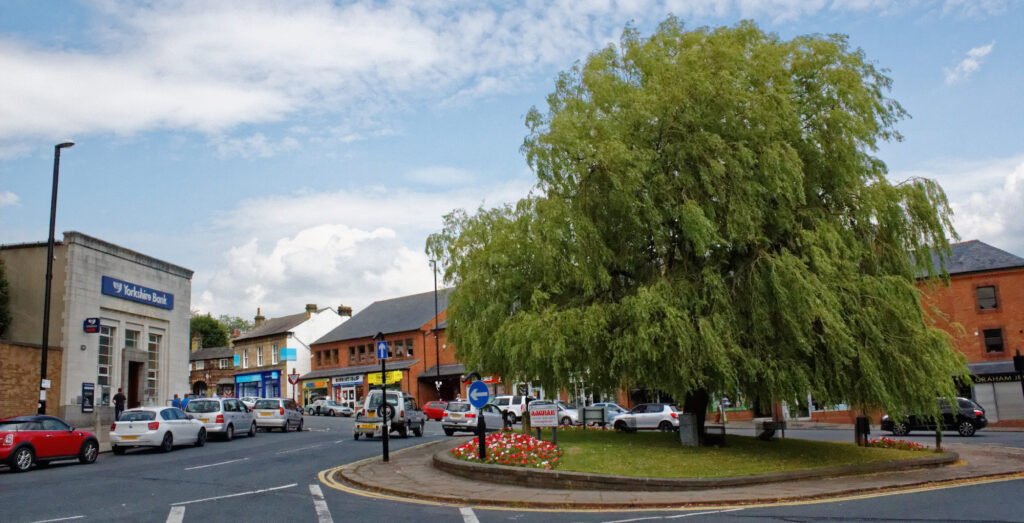 Our Feature Locations series moves on to an affluent and up and coming area of Leeds called Chapel Allerton which has grown popular for young and old movers.

The postcodes in the Chapel Allerton area are: LS7

Bus – Chapel Allerton does not have its own designated bus station but is well served by the local bus companies. There are regular bus services to Leeds city centre, St James’ Hospital and the surrounding area. The Harrogate Bus Company’s “36” service runs through Chapel Allerton which links Harrogate and Ripon to Leeds.

Rail – Due to Chapel Allerton’s proximity to Leeds city centre, the Leeds Railway Station is the most convenient train station. This is easily accessible by car, taxi or bus and has links to the Leeds and Yorkshire area as well as nationwide.

The junction of Stainbeck Lane and Harrogate Road has grown to become an established centre for local amenities. This consists of local shops, banks and a post office for the local residents. But the bars and restaurants around this area have grown to attract citizens from all over Leeds to Chapel Allerton to sample this up and coming scene. This area has grown to become extremely vibrant and popular.

Every year, in the week following August Bank Holiday, the Chapel Allerton Arts Festival is held on Regent Street. The festival offers music, food, drinks and stalls and attracts thousands of people to the area.

Removals if Moving to Chapel Allerton

Based in the same LS7 postcode as Chapel Allerton, McCarthy’s Removals and Storage have grown to become a popular sight in the Chapel Allerton area. Whether it’s for a removal, storage, shredding or archiving, McCarthy’s of Leeds is a recognised brand in the area for its history and expertise of the area.

Get a quote for a Chapel Allerton removal here