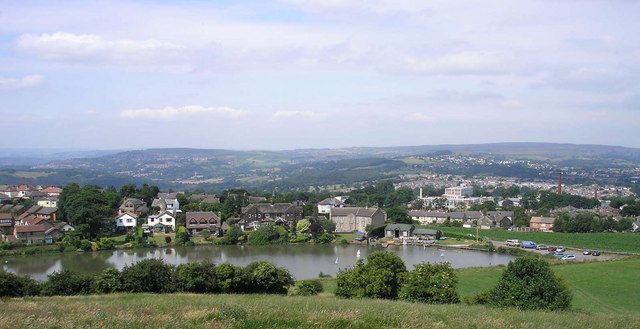 The McCarthy’s Removals Feature Locations series continues heading towards the outskirts of Leeds city centre towards the Yorkshire Dales and Bradford looking at the scenic small suburban town of Rawdon.

Situated towards the north west of Leeds, Rawdon is a small town on the border of Leeds and Bradford. Despite its proximity to these two major cities, Rawdon has a distinctive rural feel and is surrounded by countryside as well as some other suburban towns such as Yeadon and Horsforth. Its rural feel is complete with two streets of independent shops, cafes and businesses on Town Street and Harrogate Road. There are also a few rural England style pubs in the town.

The postcodes in the Rawdon area are: LS19

Local Education if Moving to Rawdon

Bus – Rawdon does not have its own bus station but is well served by buses running through the town. Regular services link the town to Leeds, Bradford, Ilkley, Otley and Leeds Bradford Airport.

Rail – While Rawdon doesn’t have its own railway station, there a number of nearby stations at Apperley Bridge, Horsforth and Guiseley that link Rawdon to Leeds, Bradford and the surrounding area.

Air – Leeds Bradford International Airport is within walking distance of the centre of Rawdon but there is a regular bus route straight to the airport entrance.

Leisure & Attractions if Moving to Rawdon

Rawdon is surrounded by protected Green Belt land that adds to its rural feel despite being in the middle of Leeds and Bradford urban areas. The Rawdon Billing overlooks the town and is one of the higher peaks in the Leeds area and is not only a popular area for walkers but also plane spotters as there are clear views of the airport. There is also popular belief that you can see York Minster from The Billing on a clear day. There are other popular walking tracks around the area.

Rawdon also has its own popular golf club which can be found just off the A65.

Removals if Moving to Rawdon

McCarthy’s have been serving the people of Leeds for their removals for decades. The McCarthy’s brand is synonymous with Leeds and the vans are a regular site around the city and the rest of West Yorkshire. Our expertise for removals in the area has extended into other services such as storage, shredding and document management.

Get a quote for a Rawdon removal here