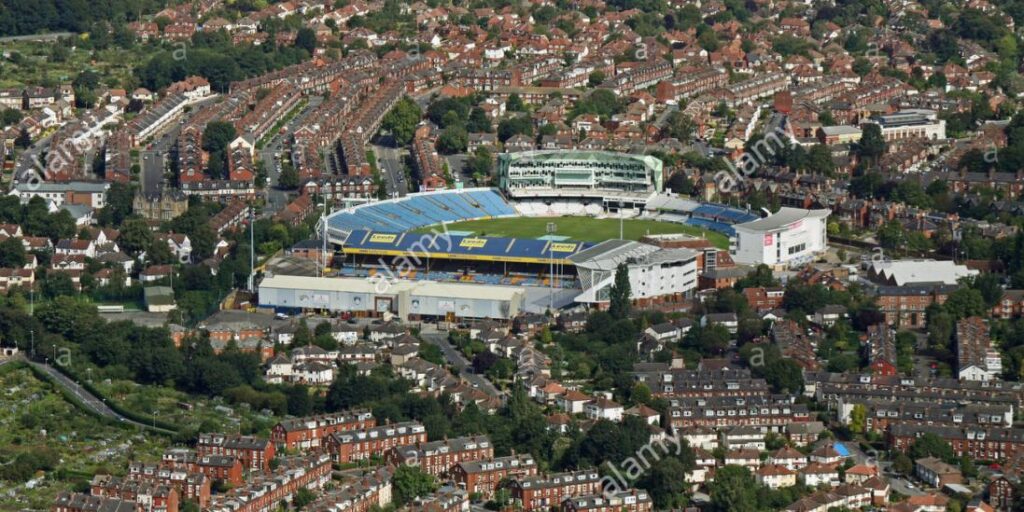 The McCarthy’s Removals Feature Locations series continues with this week’s looking at the vibrant suburb of Headingley. Popular with students and sports fans, Headingley has grown to become a popular area to live in Leeds.

If you ask residents of Leeds to list the first two things they think of when asked about Headingley, they will most likely be students and sport. With its close links to the University of Leeds and Leeds Metropolitan University campuses, Headingley is a popular area for students studying in Leeds. The area around the Arndale Centre is bustling with shops, restaurants and bars – ideal for local living but it also attracts visitors from across the city. Up the road from the Arndale Centre is the Cottage Road Cinema which is the oldest cinema in Leeds and one of the oldest in the UK, continuously showing films for over a hundred years.

The postcodes in the Headingley area are: LS6

Local Education if Moving to Headingley

Bus – Due to Headingley’s proximity to Leeds city centre and its student roots, there are frequent numbers of buses that travel along the main roads. Most of these run along Otley Road linking Headingley to Leeds, Ilkley & Skipton.

Rail – Headingley has its own station half a mile out of the town centre that is a short hop to Leeds train station and also Harrogate and York in North Yorkshire.

Air – Headingley is closely linked by road to Leeds Bradford Airport. The international airport is only a fifteen to twenty minute drive away from the centre of Headingley.

Leisure & Attractions if Moving to Headingley

The name Headingley is popular with both cricket and fans of both rugby codes. Headingley stadium is home of the Yorkshire County Cricket Club and has also played host for the England cricket side in all forms of the game – most famously in 1981 for one of England’s most famous Ashes victories against Australia. The adjoining Headingley rugby stadium is home to Leeds’ rugby league and union sides – Leeds Rhinos and Yorkshire Carnegie. The Rhinos have grown to become one of the most recognised rugby league sides in the country and regularly draw big crowds.

Another famous attraction to Headingley is the well-known pub crawl through the heart of Headingley down Otley Road. Starting from Woodie’s Ale House and finishing at Leeds City Centre’s Dry Dock, the Otley Run is a popular bar crawl and often completed in fancy dress.

Removals if Moving to Headingley

Get a quote for a Headingley removal here and a student storage quote here.