Written by The McCarthy's Team on February 2, 2017 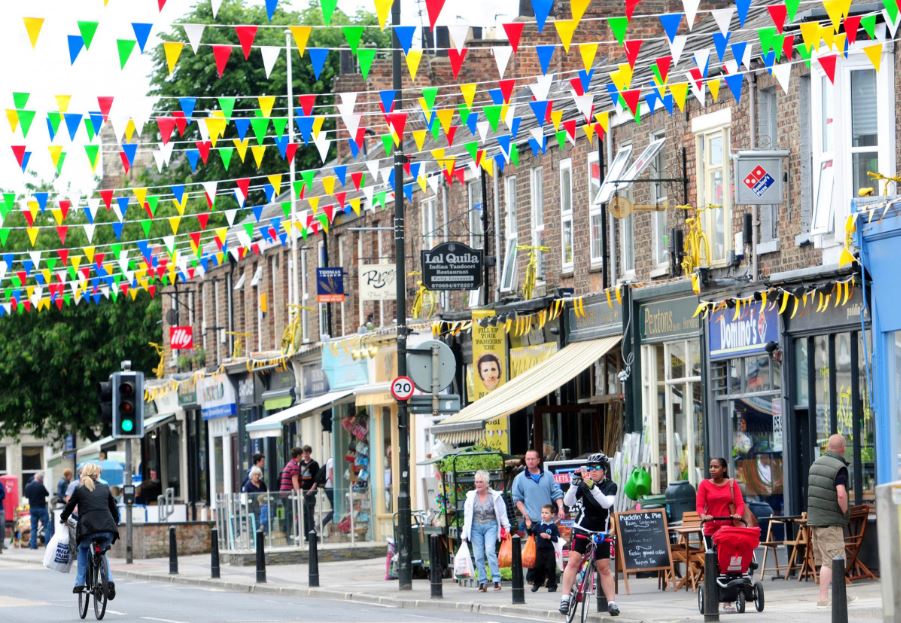 For the first time, our Feature Locations series looks towards the city of York and the historic village of Bishopthorpe to the south of the city walls. The Main Street, the palace and other parts of the village were made a conservation area in 1989.

It was a famous removal to the town that gave Bishopthorpe its name today. Originally known as Thorpe-on-Ouse or St Andrewthorpe, it was in the 13th century when an Archbishop bought a manor house and gave it to the Dean of York Minster which prompted a change. The manor house became known as Bishopthorpe Palace. Many of the roads in Bishopthorpe are named after previous Archbishops that have resided in the area.

Pictured above is the link road between Bishopthorpe and York called Bishopthorpe Road, or Bishy Road for short. This road is often nominated for high street of the year. There are plenty of local shops, pubs and other amenities in central Bishopthorpe.

Get an instant quote for a Bishopthorpe Removal

The postcodes in the Bishopthorpe area are: YO23

Local Education if Moving to Bishopthorpe

Bus – There is a regular bus service that runs from Bishopthorpe into the centre of York with an additional stop at York Railway Station.

Rail – The closest railway station to Bishopthorpe is York Railway Station in the centre of the city. This is only three miles away and provides links to the national network including a direct service to London.

Air – The closest airports to Bishopthorpe is Leeds Bradford Airport which is around 30 miles away. York’s rail links provide easy access to airports in Manchester, Newcastle and Liverpool.

Leisure & Attractions if Moving to Bishopthorpe

Bishopthorpe Palace is not open to the public due it’s residential status although there function rooms to hire for special events. The best way of seeing the palace is from the River Ouse that passes by and the many boat tours that navigate the river from the centre of York.

Another manor house in Bishopthorpe is open for public viewing. Middlethorpe Hall has been owned by the National Trust since 2008 with its brickwork and architecture alone attracting many admirers.

Removals if Moving to Bishopthorpe