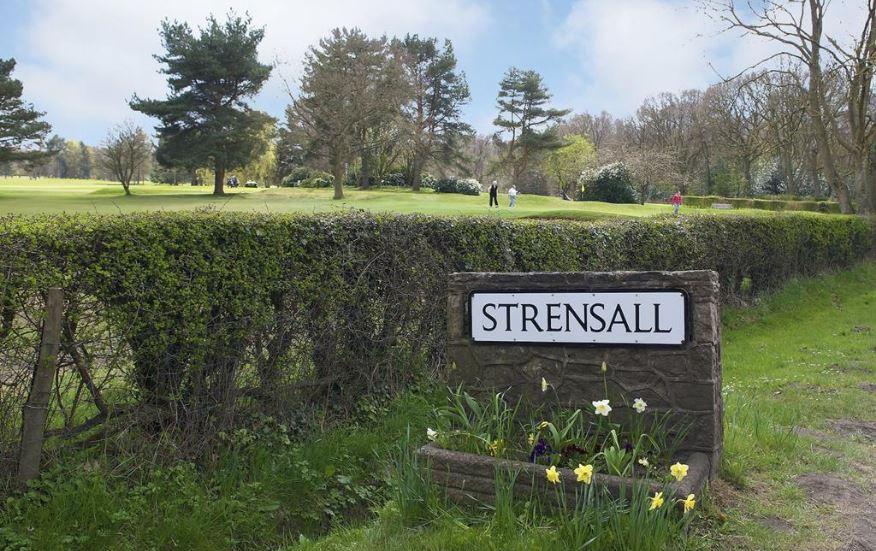 Our next location in our Feature Locations series of areas in which McCarthy’s Removals & Storage are proud to serve looks north of the city of York to Strensall, a growing village with lots of ties in to history.

Strensall has taken many names throughout the ages since first being referred to as Streonaeshalch in the Domesday Book. The village developed around a tannery that has long since shut down as well as some pottery businesses nearby. The town has developed from here with the 1881 census recording the population as being at 446, growing to 3,815 in 2001 and over six thousand in 2011. Since the tannery closed down, Strensall is largely seen as a commuter village for workers travelling into York city centre with a number of local businesses acting as amenities.

Get an instant quote for a Strensall Removal

The postcodes in the Strensall area are: YO32

Local Education if Moving to Strensall

Bus – There is a direct bus service that runs all week from Strensall into York City Centre and further afield to Acomb.

Rail – While there is a railway line that does run nearby to Strensall, the closest station is in York City Centre which supplies links to the surrounding area and to the nationally.

Air – The closest airport is Leeds Bradford Airport which is around an hour away. Strensall’s nearest station in York provides a direct link to Manchester Airport.

Leisure & Attractions if Moving to Strensall

Strensall common is maintained by the Yorkshire Wildlife Trust and is seen as a Special Area of Conservation. The common lies east of Strensall and is home to a number of different habitats including over sixty species of bird and numerous insects including glow worms. Sheep and cattle graze on the site over the summer.

Strensall is also home to the York Golf Club.

Removals if Moving to Strensall

Strensall lies within the areas in which McCarthy’s Removals & Storage are proud to serve. Despite having our headquarters in West Yorkshire, our expertise extends into North Yorkshire which our removals, storage, shredding and archiving services helping people and businesses across the region.