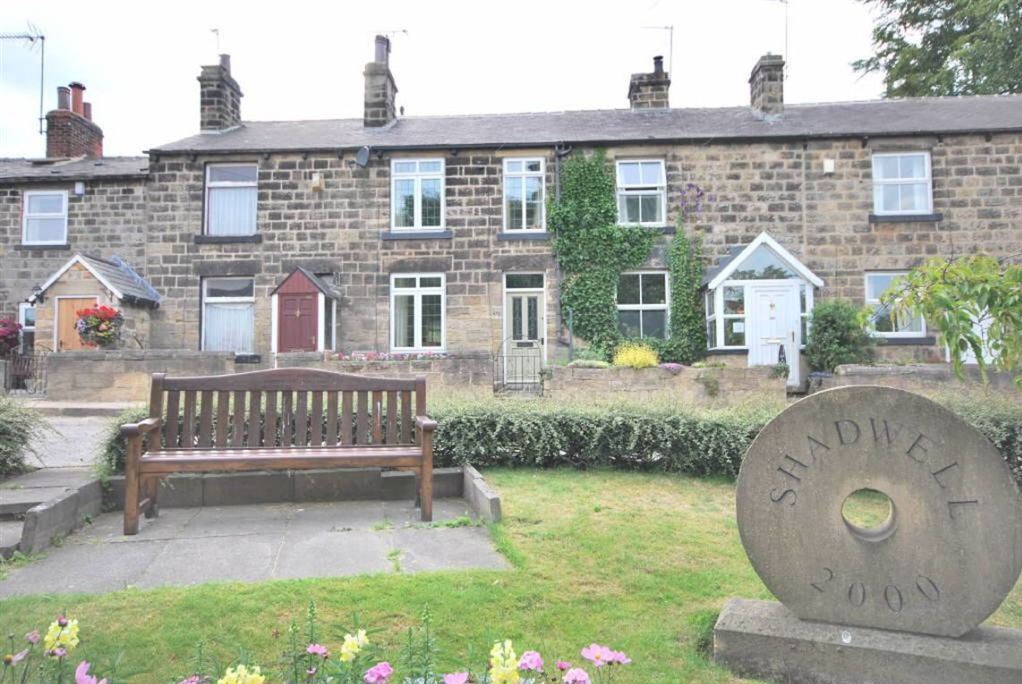 Our next Feature Location is back in Leeds and is situated to the north east of the city. The small but affluent village of Shadwell acts as a perfect suburban village with a quintessential English village feel only six miles from Leeds city centre.

The name Shadwell is thought to have come from the many trees that used to cover the area and provide “shade” over the wells that were once scattered across the village. The modern era has seen Shadwell considered as an affluent commuter village for Leeds with a strong number of local amenities. The village has two churches, a local pub, a school and village hall as well as service amenities such as fish and chip shops, a post office and a hair dressers.

The postcodes in the Shadwell area are: LS17

Local Education if Moving to Shadwell

The Grammar School at Leeds (1.81miles)

Bus – Shadwell is served by one regular bus route than runs directly into Leeds city centre with a stop at Leeds Railway Station.

Rail – The closest railway station geographically to Shadwell is Cross Gates which is on the Selby Line between Leeds and Hull. Leeds Railway Station is not too much further away which provides direct access to the national rail network.

Air – Leeds Bradford Airport is the closest airport to Shadwell and is easily accessible via the Leeds Ring Road. Shadwell’s proximity to Leeds Station provides direct links to Manchester Airport as well.

Leisure & Attractions if Moving to Shadwell

Shadwell is well located for a number of local golf clubs. There is the Brandon Golf Course that is on the outskirts of Shadwell itself and then Roundhay, Leeds, Alwoodley, Scarcroft and Moor Allerton Gold Clubs all nearby. Roundhay Park is the home of two of these and Shadwell borders into one of Europe’s largest urban parks. Roundhay Park is also home to parkland, lakes, woodland and Tropical World which is an exotic plant and animal attraction.

Red Hall which is home to the Rugby Football League is also nearby to Shadwell.

Removals if Moving to Shadwell

From our base on Meanwood Road just to the north of Leeds city centre we have helped people move to and from Shadwell for the past four decades. Our expertise in removals has helped a lot of new and old residents of the Shadwell area. Our additional services such as self and container storage, confidential shredding, document management and archiving has also helped a number of people on a personal and business level.