Making Plans For the Summer 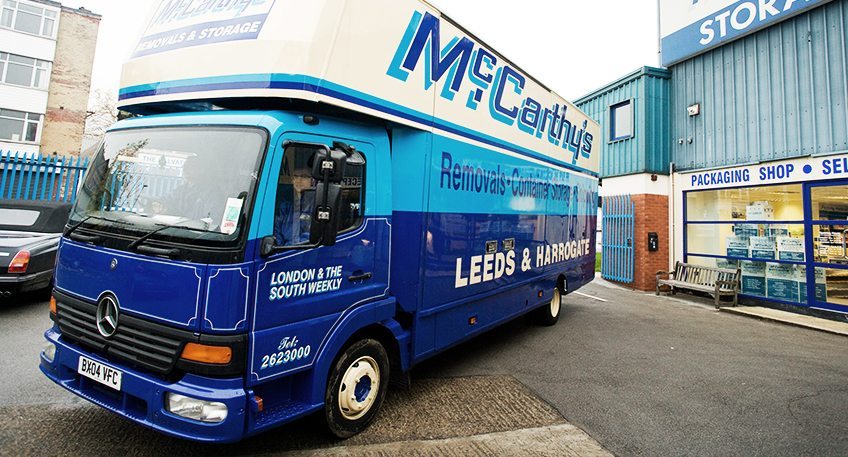 June 21st is the longest day in the UK – and the official start of summer according to the astronomical calendar. (Although I’m sure many of us think we’ve probably already seen all the summer weather we’ll get this year. It would be nice if we beat the current record for the sunniest summer on record – 1976 with 669 hours of sunshine – but we’ve a long way to go yet!)

So, before we start depressing ourselves that the nights will actually start to get darker after today (albeit only by a minute or two to start with), now is the time to make the most of the light evenings and start planning ahead!

Perhaps by Christmas you would like to be in a new home. Visions of the family sat around a roaring woodburning stove, or tucking into Christmas dinner in a lovely new kitchen diner might seem out of place in 20 degree heat, but for that to happen, you would need to be thinking about getting your existing property on the market as soon as possible, or if you’re renting, looking into your tenancy agreement.

Your house may take a few weeks, or even months, to sell – and then depending on the length of chain you’re dealing with, it could be another two to four months for everything to tie in and complete. Even if you have no idea when you’ll be moving out, it’s never too early to get a quote from McCarthy’s for your home removal. If you get a quote in advance, when it comes to booking a van for moving day it will speed things up incredibly, meaning that even if it’s short notice, we should be able to help.

Maybe last week’s good weather made you realise you couldn’t find your paddling pool or garden chairs in your overcrowded garage. Perhaps a new summer wardrobe has meant you’re severely lacking in storage space. Or maybe the sun streaming through the windows has shown all the dust collecting in cluttered rooms, making you long for a bit of minimalistic living?

Ironically, the annual survey from the Self Storage Association, of which we’re members, revealed that 48 per cent of people don’t believe they have anything to put into self storage. We know that’s not the case – I doubt there’s many people out there who couldn’t benefit from some extra storage! But in many situations, people just aren’t aware of how self storage facilities such as McCarthy’s can be used.

Many of our customers are having a clear out – perhaps they’ve inherited items from a family member, which they don’t have anywhere to store at home, but they don’t want to sell or get rid of things just yet. For others, there’s a change in lifestyle. Perhaps a new baby is coming and the spare room needs clearing. A second car purchase means the garage needs emptying. A child is flying the nest and their bedroom is becoming a home gym. The house is going on the market and needs to look its best for the pictures and viewings. Or perhaps you just need a good clear out, or your home feels seriously cramped, but you’re not thinking of moving.

Whatever reason it is, there’s nearly always something people need to get out of their home, at least temporarily, but don’t want to get rid of entirely.

For some people, it’s about starting up a new business, where space is needed for stock – or they’ve got fed up of their spare room being the store room. Other people have hobbies which need lots of equipment – but they struggle to store it at home.

For all those reasons, and thousands more, self storage can be a perfect solution. A room which is entirely your own, accessible only by you, whenever you need it, easy to reach locations in Harrogate, Leeds and Wakefield, and plenty of parking – McCarthy’s can help you reclaim your home for its rightful purposes!

So, whatever plans you make this Summer Solstice – you know where we are!