Written by The McCarthy's Team on December 1, 2016 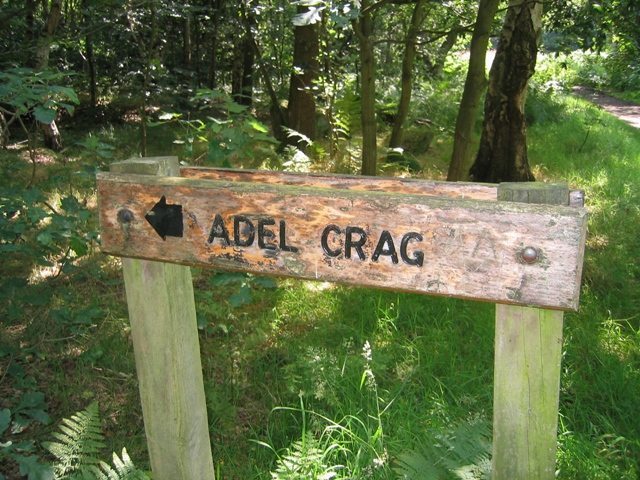 Our Feature Location this week is the North Leeds suburb or Adel. Adel is part of the Adel and Wharfedale ward of Leeds which has a large residence and acts as the ideal commuter area for Leeds and Harrogate. The area has developed to become one of the more affluent areas to live in Leeds and is a sought-after area to live.

One of the first signs of a settlement at Adel was a Roman fort on the road from Tadcaster to Ilkley. Now Adel has developed into a sought after residential area of Leeds which is mainly down to its good housing and handy location within the city. It is also rich with local amenities within Adel itself and the nearby Holt Park to the west of Adel and Moor Allerton towards the south east.

The postcodes in the Adel area are: LS16

Local Education if Moving to Adel

Bus – Adel is without its own bus station but has plenty of bus routes through the area. Many of these services run through the Holt Park District Centre which is situated between Adel and Cookridge.

Rail – The closest train station to Adel is at Horsforth which is on the York to Leeds line via Harrogate. There are other close-by stations on the same line at Kirkstall Forge and Burley Park.

Air – Adel is well situated for access to Leeds Bradford International Airport which is only an approximate ten minute drive.

Leisure & Attractions if Moving to Adel

Adel is right in the middle of some hidden attractions in Leeds. Adel Crags are a rock outcropping on the Meanwood Valley Trail. The Meanwood Valley Trail runs right through Adel and takes in the rocky outcropping which, despite running through an urban area, has a countryside feel to it. As well as well as this is the Headingley Golf Club which is situated in Adel and is the oldest golf club in Leeds.

Holt Park District Centre is situated on the edge of Adel is home to a number of shops but also a leisure centre fitted with swimming pool and two court sized sports halls.

Removals if Moving to Adel

McCarthy’s have been moving people to and from Adel for decades. Our premises on nearby Meanwood Road makes us ideal for those looking for removals to or from the growing district of Adel and Wharfedale. Our services have also grown into self-storage, confidential shredding and document archiving.

Get a quote for an Adel removal