A State of the Storage Nation 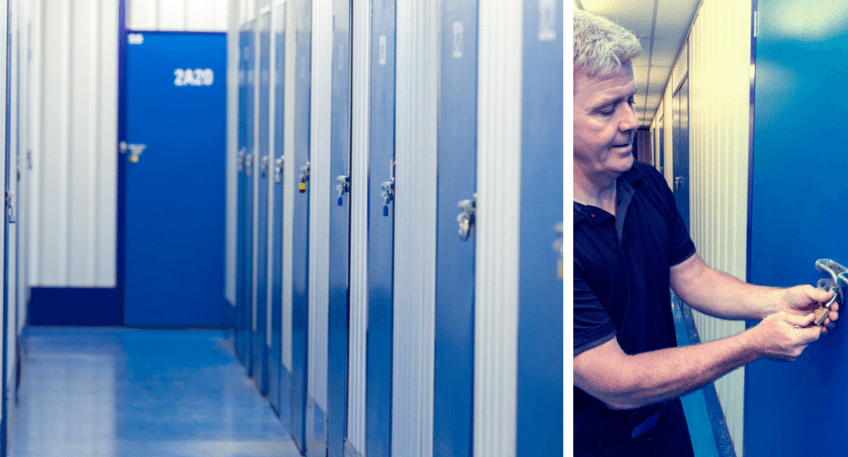 The Self Storage Association’s annual survey may not be everyone’s choice of bedtime reading (no idea why not though…), but it does provide loads of interesting facts and figures for those of us in the industry.

The organisation quizzes 60 per cent of the UK’s storage facilities to find out about what goes on, and to work out how the industry is doing.

This year’s survey reveals that there is 37.5 million square foot of self storage space available in Great Britain, across 1,022 sites. This may sound like a lot, but in reality it’s only 0.56 sq ft of storage space per person. That’s much lower than other countries – for example America and Australia, where there’s around 7 sq ft per person. Perhaps that shows that in the UK we’re not really making the most of self storage to free up space in our homes, offices and businesses? Perhaps we secretly love a bit of clutter!

But actually, and perhaps surprisingly, the UK has 45 per cent of the self storage space available in Europe, followed by France and the Netherlands with around 10-15 per cent each. Is that because we have smaller houses and offices than our European counterparts? Or because we have more stuff perhaps!

Yorkshire only has 4 per cent of UK’s total storage units (although it is home to around 8 per cent of the UK’s population). Leeds has 780,000 sq ft of storage space (more than Glasgow or Liverpool but less than Birmingham or Manchester) – which works out at around 0.6 sq ft per person if you’re wondering!

Of course there aren’t lots of people just taking 0.6 sq ft of space to store a tin of baked beans. In fact, the average unit size in the UK is 71 sq ft. That’s enough to fit a medium van load in, or around 140 archive boxes. Or quite a lot of tins of baked beans, if that’s what you like.

We already know there are a lot of misconceptions around self storage, and how you use it – so perhaps we need to address that before we can get up to the 7 sq ft of space per person like our friends over the Atlantic. Next year maybe…