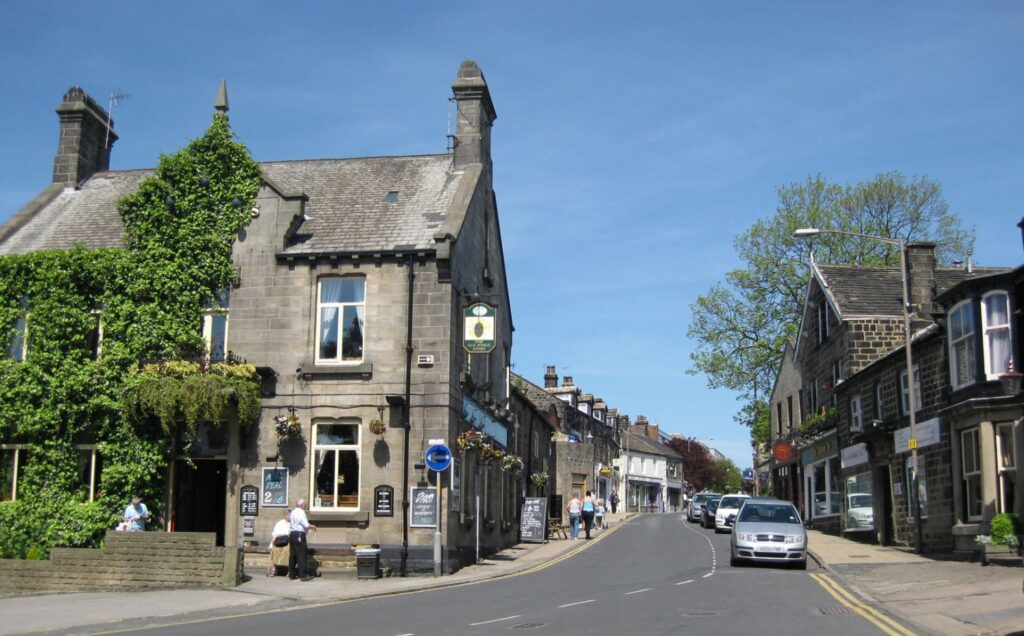 The next destination in the McCarthy’s Removals Feature Locations series is the suburb of Horsforth towards the north west of Leeds. Popular with commuters due its strong links to Leeds and York, Horsforth has become a hub for home owners wanting to live away from the city centres but within a vibrant community.

Horsforth’s location in relation to Leeds city centre and its strong links to the surrounding area makes it ideal for commuters and young families. New Home Finder ranks it as one of the best places to live in Leeds due to its “low crime rates, large open spaces and a host of local boutiques, pubs and restaurants”. Horsforth is also rich on education with some of the best state primary schools in the region as well as Leeds’ third university campus, Leeds Trinity, being based in the town. Leeds Trinity University was ranked in the top 10 in the UK for student satisfaction according to The 2017 Guardian University Guide.

Get an instant quote for a Horsforth Removal

The postcodes in the Horsforth area are: LS18

Local Education if Moving to Horsforth

Bus – Despite being without its own bus station, Horsforth is well served by bus services. There are regular bus links to Leeds city centre, Otley and Leeds Bradford Airport.

Rail – Horsforth train station is situated slightly outside of Horsforth town centre but is easily accessible. It is situated on the Leeds to York line so provides a direct link to both of these city centres as well as Harrogate, Knaresborough and Headingley. There is also one daily train direct from Horsforth to London Kings Cross.

Air – The closest airport is Leeds Bradford International Airport which is a short drive to neighbouring Yeadon.

Leisure & Attractions if Moving to Horsforth

Horsforth boasts two main centres on Town Street and New Road Side that act as popular bases for those looking for shops, restaurants, pubs and bars. Considering its size, Horsforth has a large concentration of places to eat and drink. One of these places to eat, Trattoria Il Forno, ranks as one of the best restaurants in Leeds according to Tripadvisor.

Horsforth has its own museum dedicated to the heritage of the town with its exhibitions portraying life in Horsforth throughout the years. Hall Park is also a popular attraction as this vast park acts a rural getaway. The park also hosts the annual Horsforth Food & Drink Festival which attracts many visitors and businesses to the town each year.

Removals if Moving to Horsforth

With a vibrant housing market, Horsforth has become one of the most sought after suburbs to live in within Leeds. McCarthy’s are proud to serve this historic town for its removals, storage, shredding and archiving requirements from its location on Meanwood Road.