Honey, I shrunk the house!

It’s the small things that count

The old saying “good things come in small packages” may be true of some things – but for most of us, probably not when it comes to our homes.

And it’s official: our houses really are shrinking.

Of course, we’re not talking about magic wands and fairy dust here – this isn’t after they’ve been built. But if you live in a home which was built in the last decade as opposed to the early part of last century, the likelihood is you’re living in less space. 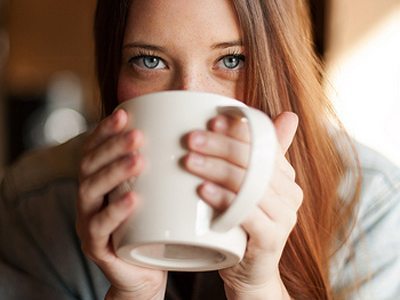 According to the Institute of British Architects, back in the 1920’s the average home measured 1,647 sq ft with four bedrooms. Today, we’ve lost not only a bedroom but more than 700 sq ft of space. That’s enough floor space to house 25 double beds, 83 armchairs, 138 coffee tables, or 8363 coffee mugs!

We also appear to live in some of the smallest houses in Western Europe – with on average between 50% to 80% less space than countries such as the Netherlands or Denmark.

Yet many of our household items are growing, whether that’s widescreen TVs and American style fridges or king-size beds. 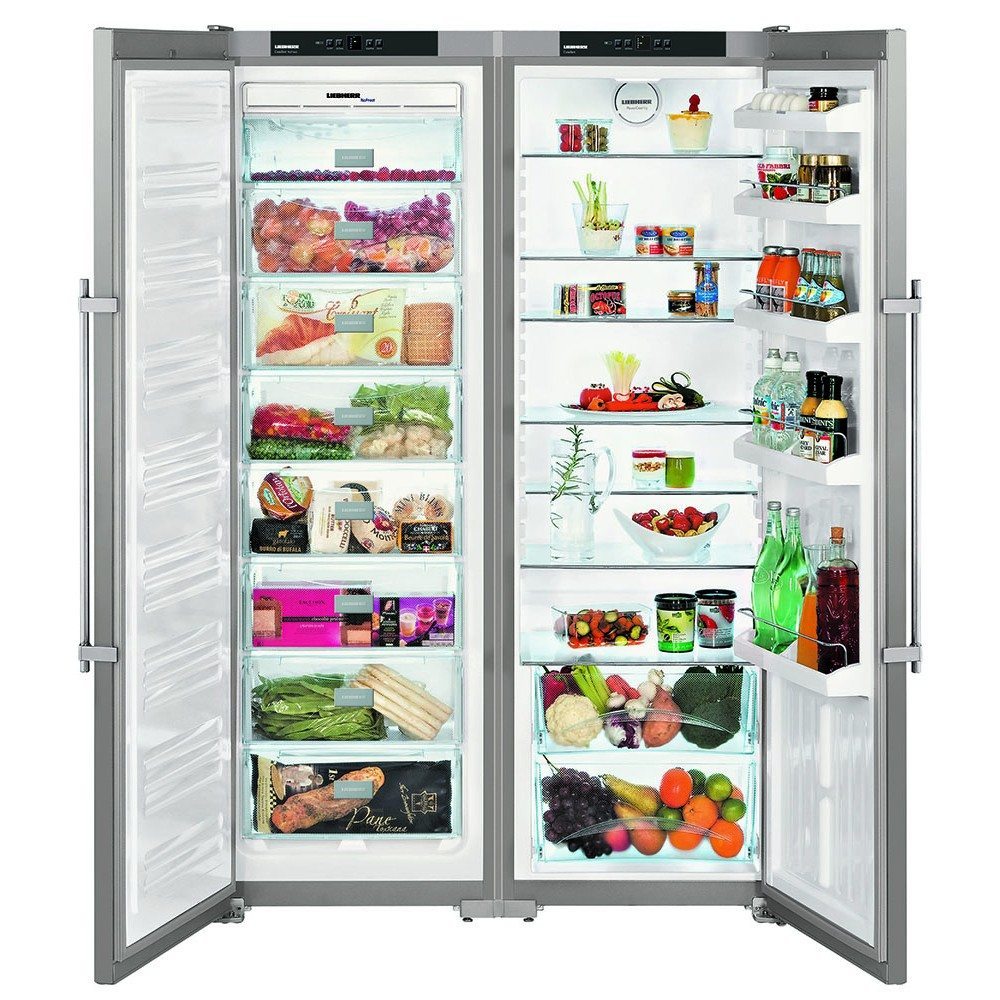 So what do both those things combined mean? Not enough space!

More and more we find people use self storage as a more reasonably priced extension to their home – from using it as a place to store non-essential items you can’t bear to part with, to somewhere to keep Christmas decorations 11 months of the year! When it comes to moving house versus a storage unit starting from just £5 a week, it’s a no brainer if all you need is a bit more space to store your knick knacks!