Gazumping and gazundering in Yorkshire 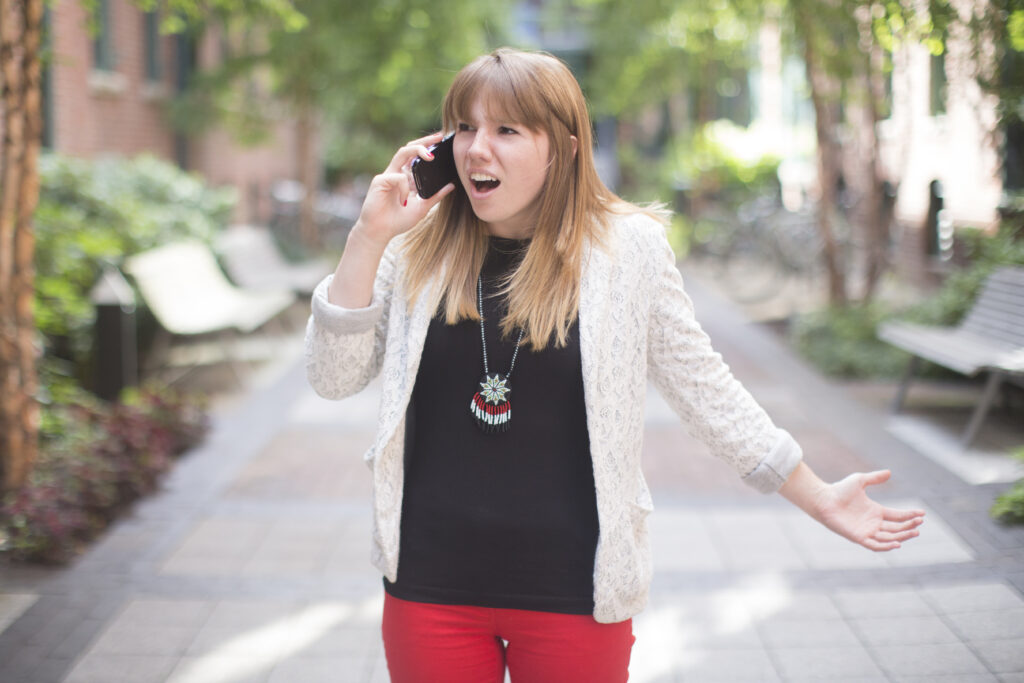 According to the papers Sheffield, in South Yorkshire, has been given the dubious honour of being crowned the Gazumping Capital of Britain.

For those who don’t know what gazumping is, it’s when a buyer verbally accepts an offer on a house – and then takes a higher offer from someone else. So if you’re gazumped as the original buyers, you lose out on the house – and any cash you may already have started spending on searches and surveys. Because no written contracts exist until you officially ‘exchange’ there’s no real come back if it happens, other than to try and up the offer yourself, or walk away.

It was a particularly ‘popular’ tactic in the housing boom in the 1990s/early 2000s. There was also gazundering (great terms!), when the buyer suddenly threatens to pull out of a house purchase at the last minute, threatening the whole chain, unless the seller accepts a lower offer. And there’s now also Ghost-Gazumping (they just keep getting better!), when the seller feels their house has gone up in value in the length of time it’s taken to exchange contracts so wants the buyer to increase their offer or they’ll put it back on the market.

Apparently (and quite shockingly) nearly a third of buyers in the city of Sheffield have been gazumped, according to research by online estate agent eMoov.com, which also noted that demand in the city was hugely on the rise.

Perhaps that’s not such a surprise as the latest report from the Land Registry revealed Yorkshire to be the top performing region in the North. July data showed a 3.1% annual increase in house prices and monthly prices were up 1.5%.

So with gazumping on the rise, and Yorkshire seeing the best house prices in the North – perhaps it’s going to be a busy few months ahead in the property industry!

The salesperson who took my initial call and provided the quote on which I based my decision, omitted to inform me of several add-ons until after I had arrived to sign up for the unit with a van load of possessions to offload.

The service works OK although they need to provide some larger trolleys than the limited range available.

The location is accessible.

Not as flexible or as straightforward as StoreFirst in Leeds and Normanton who I have also used.