Written by The McCarthy's Team on November 3, 2016 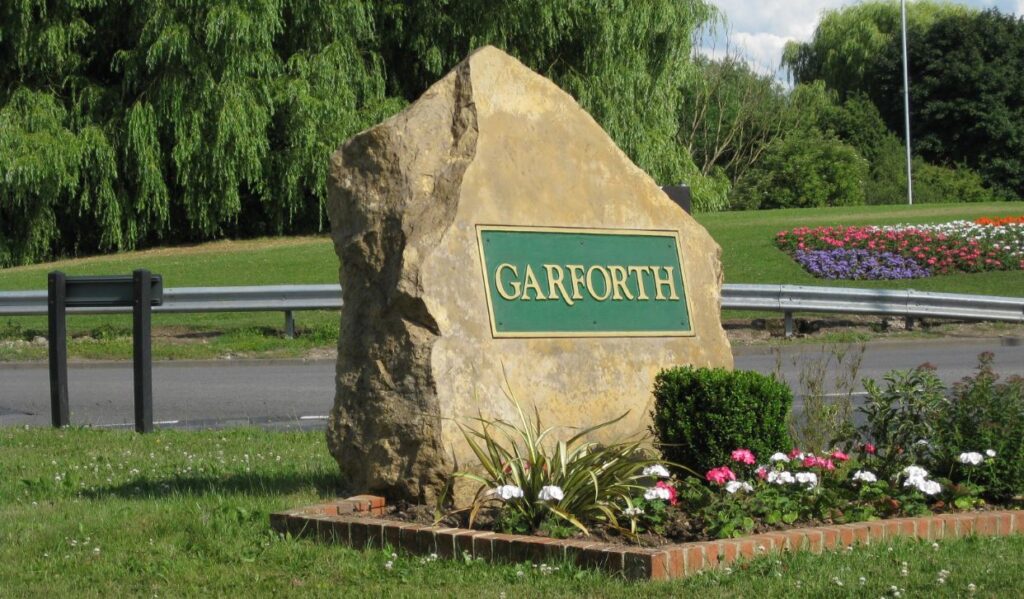 Our Feature Locations series moves towards the east of West Yorkshire to the town of Garforth. Known for commuter convenience, Garforth is well located for transport services for Leeds and surrounding towns.

A community built upon the surrounding coal mining industry, Garforth has grown to become an area of industry with a number of industrial estates nearby providing employment. Being one railway stop away from Leeds city centre also makes it a desirable area to move to. This has meant that Garforth has grown to become a well-supported community in terms of amenities. With several supermarkets, a department store and other familiar names in retail based in the centre along with pubs and eateries, Garforth is well stocked.

Get an instant quote for a Garforth Removal

The postcodes in the Garforth area are: LS25

Local Education if Moving to Garforth

Bus – Garforth’s reputation as a commuter suburb means that it has plenty of bus services that link the town to Leeds, York, Wakefield, Castleford and Wetherby.

Rail – There are two railway stations in the town, Garforth Station lies slightly north of the town centre and there is also East Garforth Station. Both of these stations provide easy access to most major cities in the north of England including Leeds, Hull, Manchester, Liverpool and Newcastle.

Leisure & Attractions if Moving to Garforth

Garforth made the headlines in 2004 when its local football team Garforth Town signed Brazil’s 1982 World Cup captain Sócrates as a player coach on a one month deal. Sócrates only made one substitute appearance for Garforth against Tadcaster. Garforth is rich with sporting facilities with its own golf course, leisure centre and two rugby clubs as well as Garforth Town AFC.

Nearby to Garforth is the stunning country house and grounds of Bramham Park. Visitors and tourists are welcomed into the house and grounds. It also hosts the well-known Leeds Festival which is one of the biggest music festivals in the UK.

Removals if Moving to Garforth

McCarthy’s Removals serve the whole of Leeds, Yorkshire and extend out to the rest of the UK and this includes the Garforth area. We are proud to have served this area for removals for over forty years and are now glad to also provide storage, on and off-site shredding and archiving services to the area.