You’ve been Kondo-ed – the art of decluttering 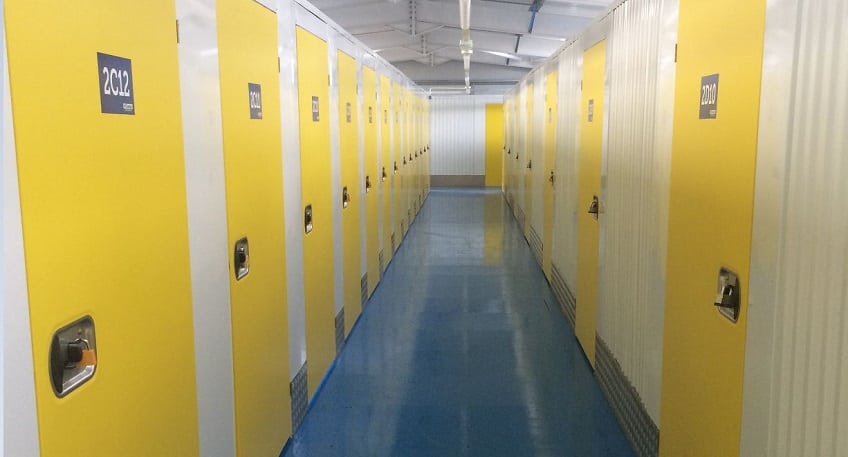 Unless you’ve been living under a rock for these last few months, you’ve probably heard of Marie Kondo.

Japanese decluttering guru Marie has apparently always been obsessed with organising and tidying, and she now spends her time helping others to bring a bit of peace and serenity into their lives by helping them declutter. With a TV series, bestselling book “The Life-Changing Magic of Tidying Up,” and being named as one of Time Magazine’s 100 most influential people, it’s no wonder her name seems to be on the tip of everyone’s tongue.

A survey by AppliancesDirect.co.uk showed that she has inspired one in three people to declutter their houses. That’s not bad going! Apparently over half of us have watched her TV show “Tidying up with Marie Kondo”, where she teaches people that if you properly simplify and organise your home once, you’ll never have to do it again. That sounds appealing…

With six simple rules of tidying (who knew there were rules?!) she can help the most messy of people find some order in their belongings.

Here at McCarthy’s self storage we definitely believe in the power of a good declutter. Sometimes that’s the sole reason people use our storage facilities in Leeds, Wakefield and Harrogate – they need to create more space at home –  perhaps they’ve converted their garage or loft, or maybe they’re downsizing and don’t have the room they once did. Other times people are using us because they’re in the process of moving, or perhaps having some work done or renovations at home. But what we find happens quite often is that people enjoy having less clutter taking up space at home so much that they decide to carry on using the storage even when the initial requirement is gone!

Did your teacher always used to say “a tidy desk is a tidy mind”? There’s certainly some truth in the fact a messy home can cause you anxiety and stress if you’re not careful. People spend on average 7.45 hours per week tidying their home, according to the survey – but that can feel like you’re barely scratching the surface sometimes – especially if you have children, you’re into a house-based hobby or work from home.

So how does Marie Kondo recommend you go about tidying? She has the KonMari Method™ – which encourages tidying by category rather than location. So, you start with clothes, then books, then papers, the miscellaneous items and finally those which have sentimental value. She recommends you discard anything which no longer sparks joy – but you have to thank them for their service as you let them go.

Maybe you’re happy to just go for it – spend a weekend of mammoth KonMari decluttering and then bask in your newly minimalist home. But if you’re not quite that brave – there is a middle ground! Take some self storage with us and you can have a temporary separation! If you put things into storage and don’t miss them in a few months then they can go to new permanent homes elsewhere. But if you do miss them – you can sneak them back! We have access round the clock, so you can always do it under the cover of darkness! If we can help you with a storage solution, why not get in touch